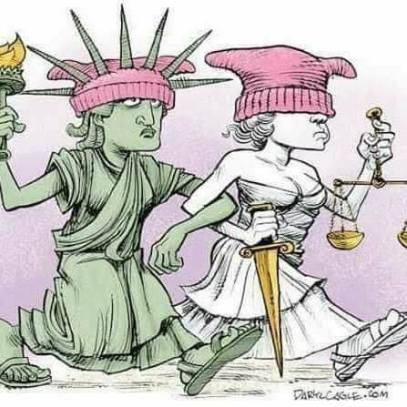 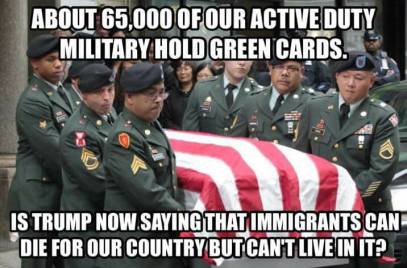 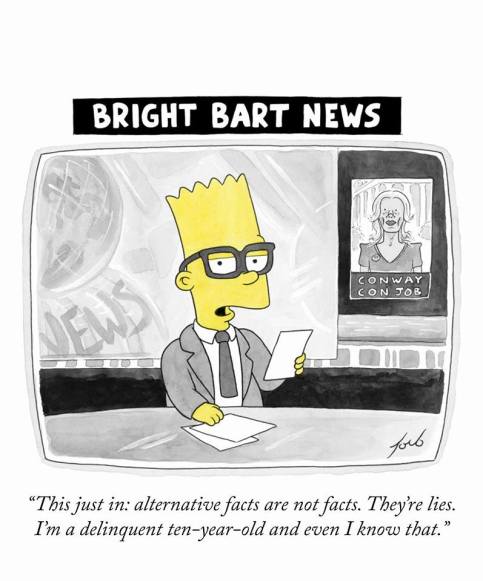 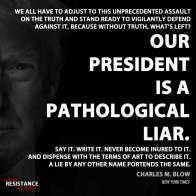 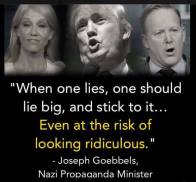 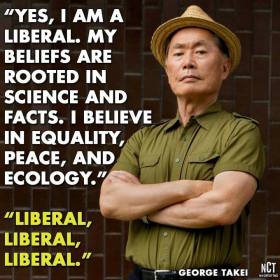 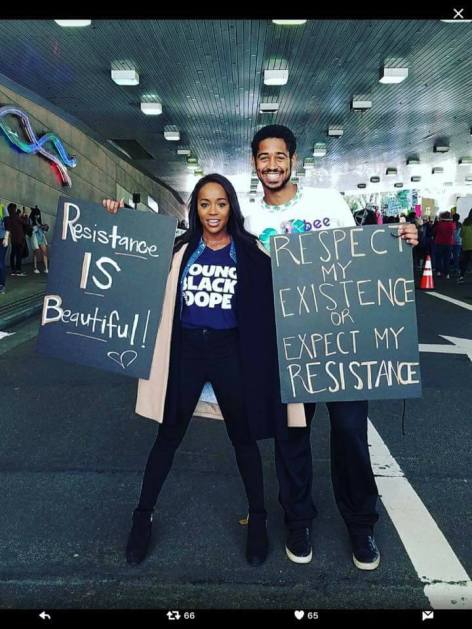 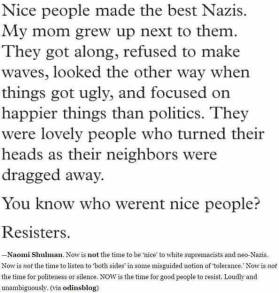 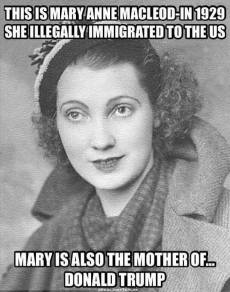 Here’s The Perfect Solution If You Want To Write A Postcard To  Congress About What Matters Most To You.

Stay on top of every postcard campaign with this great new program!

Pre-loaded State Representatives
Instantly send out cards with professionally designed templates to any representative from any state, whether Democrat or Republican. Within a few clicks you can reach out to them effortlessly!
Send Multiple Mailings
Now you can send postcards to more than one representative all at the same time!  You can send a sequence so they get a card at any given time that you’ve selected throughout the year. This will save you a huge amount of time having to resend them a postcard over and over!
Upload Custom Designs
You can upload your own designs that you’ve created instead of using the preloaded templates!
Customize Your Message
Create your own personalized message that will be printed on the back of the postcard.
Attach a Personalized Photo to Each Contact
You can easily use a postcard design with your own picture to really personalize the experience

It has become increasingly clear that the Trump campaign, and subsequent administration, were in contact with Russia. We have all US Intel agencies asserting that Russia did in fact use a network of 1000+ operatives to influence the 2016 US Presidential Election.

We have allegations of pay offs, pay outs, off the record loans from Russian financiers and allegations that POTUS was actually compromised by Russia who then leveraged that information to force POTUS to push a pro Russia agenda.

We do not know how much is true, how deep it goes, or who precisely was involved. What we do know is that Trump has pivoted decades long American policy from that of viewing Russia as a nation hostile to the interests of the United States and an enemy of the state to that of  “hey, let’s be friends and get rid of sanctions.”

We do know that the contact with Russia happened.

We do know that the White House attempted to enlist the FBI to influence media reports on the Russian contacts.

We do know that the White House has banned major news media outlets that reported on this accurately from attending press briefings while allowing fringe media outlets that only regurgitate the administration’s narrative to attend.

We do know that the White House went directly to the heads of the Congressional Investigative committees and successfully enlisted them to contact the news media to quash the story and push the administration’s narrative.

It is time for an independent investigation. A 9/11 Commission style investigation and a Watergate style special prosecutor.

Below are the members of Congress who are responsible for pushing an investigation of Trump and Russia.

Send them a postcard and call them every single day telling them that you want them to go forward, ignore the POTUS attempts to bury the information,  and call for an independent investigation. Everyday until they do it.

…and please go to your MOC’s local Town Hall Meetings and ask them about this. Wear a strip of tape across the back of your shirt, with your zip code written on it, and the phrase “Not Paid to Be Here. I am a constituent from [your zip code]. This helps hammer home the message that they work for you, and it helps turn back the talking point that Towhn Hall Attendees are professional agitators. You can find out where and when your Town Hall meetings are here.

(Introduce yourself). I want an independent investigation of Trump-Russia ties and a special prosecutor immediately.

Where to send your postcards and who to call:

The germination of this idea comes from our Facebook follower Crystal R.

You can amplify this message and help makes this the largest Postcard Avalanche to date by sharing this far and wide across all platforms.

“We started Damsels in Defiance because we felt scared — it frightened us to witness what has felt like the rise of evil in our society, but our own complacency and apathy frightened us as well. We read the news, listened to the speeches, and passionately discussed what was going wrong — but then we thought, “What can I really do about it? I’m just one person. Why bother?” We felt helpless, like “damsels” in need of rescuing.

We watched for a year and a half as white nationalism, doomsday scenarios, bizarre insults and lowest-common-denominator rhetoric took center stage in our media and politics. And all we did about it was post on Facebook, attend some rallies, and make some calls for Bernie Sanders’ and Hillary Clinton’s campaigns. We felt like we were all righteously upset, but at the same time we were “content” to be bystanders, like all we could do was watch from the sidelines as our nation devolved into hatred, fear, intolerance and misdirection.

But then we woke up one morning and decided, “Screw that!” We are not hopeless or helpless. We will not accept the direction our nation is taking without a fight.

We are powerful, and we will not be silenced.

We will fight for the inherent dignity and equality for all human beings. We will fight for our autonomy, for our rights, and for our planet. We will not accept the marginalization and suppression of people or the catastrophic consequences of climate change.

We are Damsels in Defiance. And we hope you will join us in our quest for equality, liberty, accountability, and justice.

If you would like to receive our Week Ahead and Enabling campaign each Sunday night, please fill out this form to join our list serve.

On March 15th, each of us will mail Donald Trump a postcard that publicly expresses our opposition to him.

Each of us — every protester from every march, each congress calling citizen, every boycotter, volunteer, donor, and petition signer — if each of us writes even a single postcard and we put them all in the mail on the same day, March 15th, well: you do the math.

Prepare for March 15th, 2017, a day hereafter to be known as #TheIdesOfTrump

Write one postcard. Write a dozen! Take a picture and post it on social media tagged with #TheIdesOfTrump.

Spread the word! Everyone on Earth should let Donnie know how he’s doing. They can’t build a wall high enough to stop the mail.

Then, on March 15th, mail your messages to:

Some of our favorite postcard resources:

*NEW 2/11/17 – She was warned. She was given an explanation. Nevertheless, she persisted. Postcard available here. 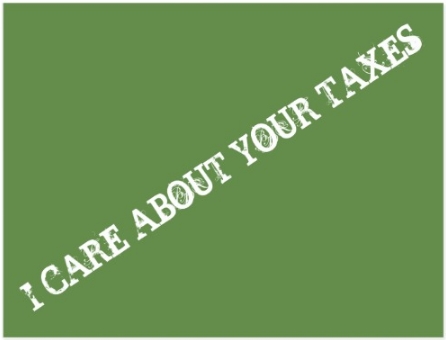 *NEW 2/11/17 – History has its eyes on you postcard. Based on the sign the artist carried in the historic Womens March on Washington. Available here. 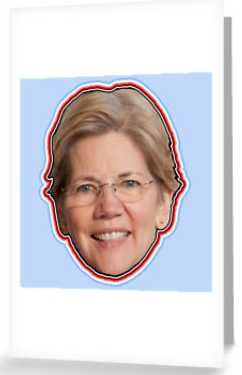 Madam President Note Cards, can be cut to postcard.
Available from Redbubble here. 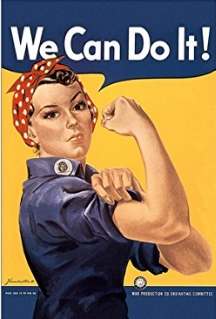 We Can Do It! Postcards from Cafe Press.
Available from Amazon here. 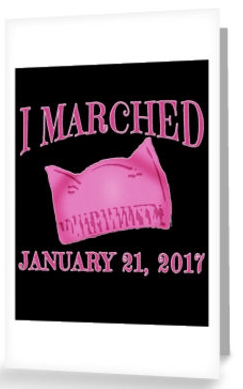 I Marched Note Card. Can be cut to postcard.
Available from Redbubble here. 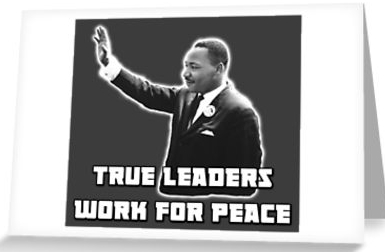 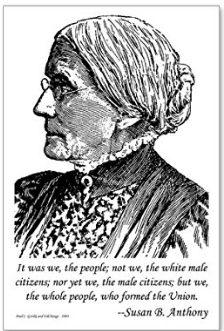 Pantsuit Note Card. Can be cut to postcard.
Available from Redbubble here. 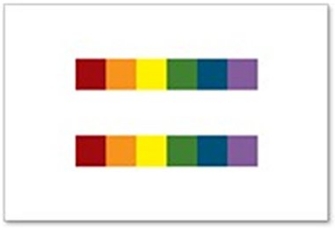 Print your own from these Republican Tweets template.
The template can be found here.

On March 15th, each of us will mail Donald Trump a postcard that publicly expresses our opposition to him.

And we, in vast numbers, from all corners of the world, will overwhelm the man with his unpopularity and failure. We will show the media and the politicians what standing with him — and against us — means. And most importantly, we will bury the White House post office in pink slips, all informing Donnie that he’s fired.

Each of us — every protester from every march, each congress calling citizen, every boycotter, volunteer, donor, and petition signer — if each of us writes even a single postcard and we put them all in the mail on the same day, March 15th, well: you do the math.

No alternative fact or Russian translation will explain away our record-breaking, officially-verifiable, warehouse-filling flood of fury. Hank Aaron currently holds the record for fan mail, having received 900,000 pieces in a year. We’re setting a new record: over a million pieces in a day, with not a single nice thing to say.

So sharpen your wit, unsheathe your writing implements, and see if your sincerest ill-wishes can pierce Donald’s famously thin skin.

Prepare for March 15th, 2017, a day hereafter to be known as #TheIdesOfTrump

Write one postcard. Write a dozen! Take a picture and post it on social media tagged with #TheIdesOfTrump.

Spread the word! Everyone on Earth should let Donnie know how he’s doing. They can’t build a wall high enough to stop the mail.

Then, on March 15th, mail your messages to: